KYBELLA™ For Double Chin in Milwaukee

Now there is a treatment for your double chin! The FDA has approved KYBELLA™ (deoxycholic acid) injection, which contours and improves the appearance of moderate to severe submental fullness due to submental fat. Submental fullness, also known as “double chin,” can affect adult women and men of all ages and weights, and is influenced by multiple factors, including aging and genetics. Submental fullness is often resistant to diet and exercise, and according to a 2014 survey conducted by the American Society for Dermatologic Surgery, 68 percent of people said they are bothered by their double chin.

KYBELLA™ is a formulation of a naturally occurring-substance (deoxycholic acid) that targets and destroys fat cells in the area where it’s injected. Once those cells are destroyed, they can no longer store or accumulate fat. Once the aesthetic response is achieved with KYBELLA™, re-treatment is not expected to be required.

KYBELLA Before and After 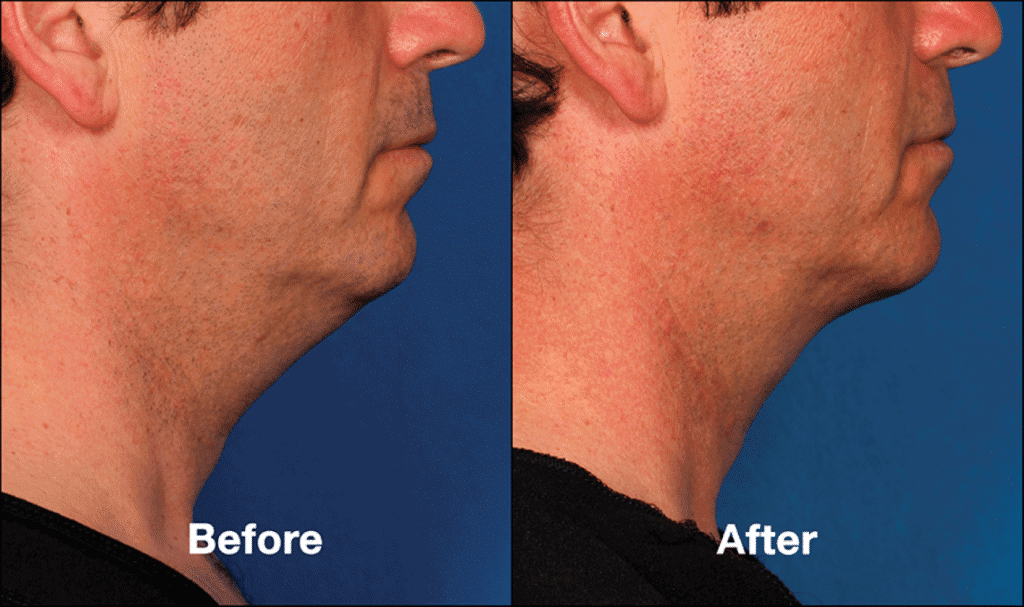 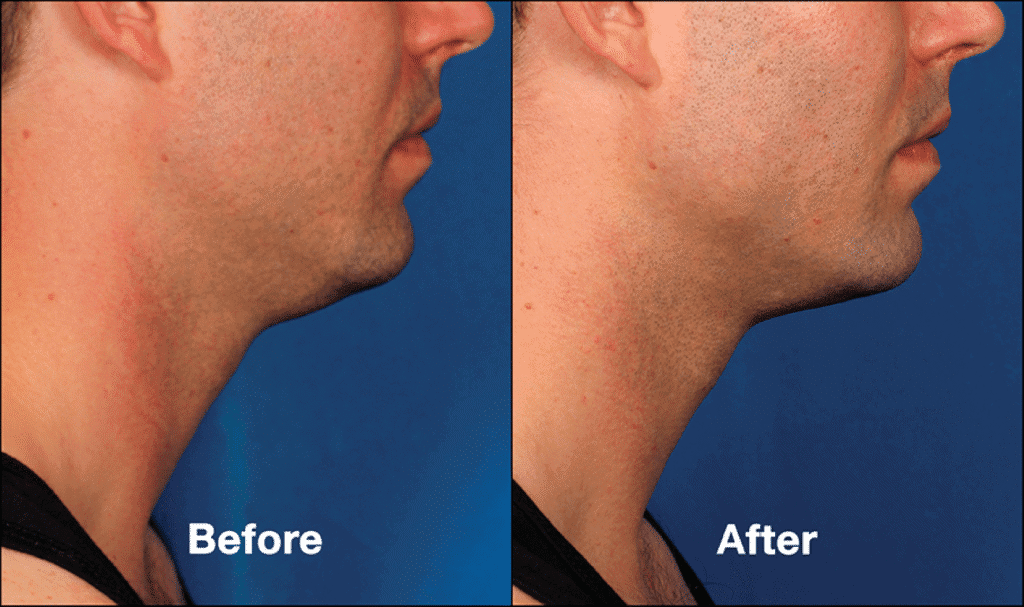 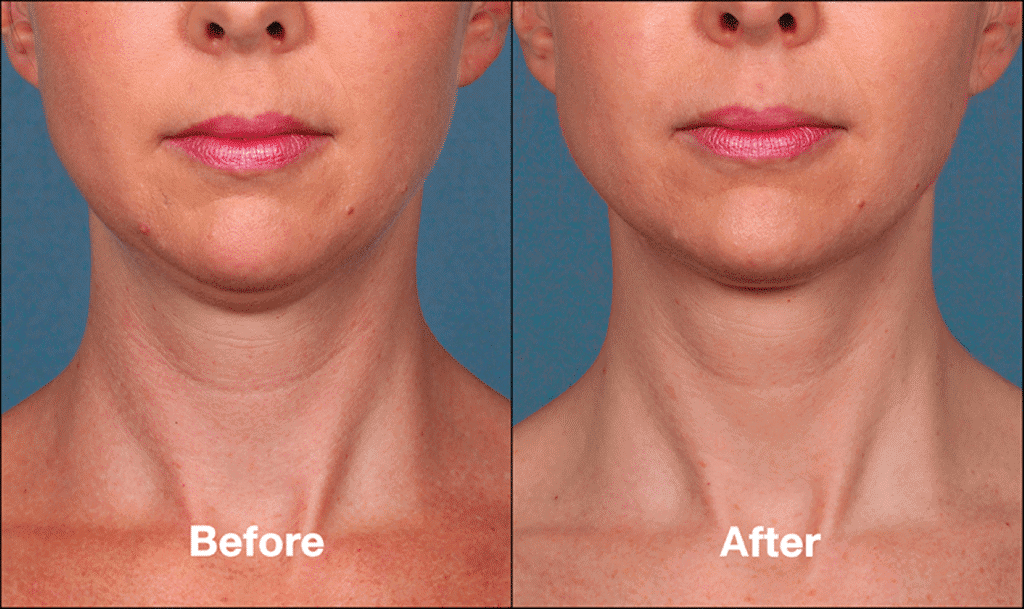 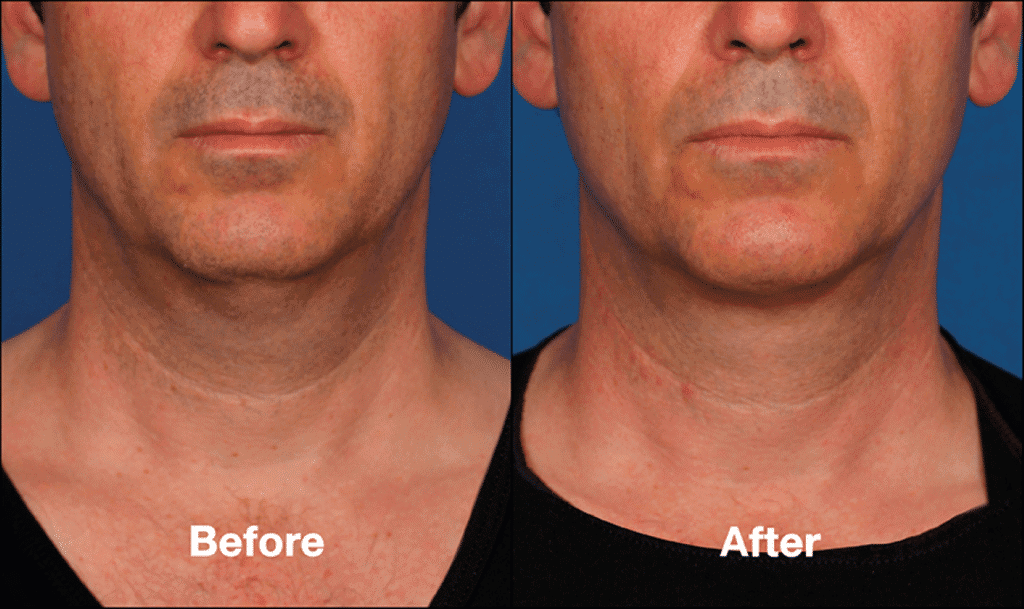 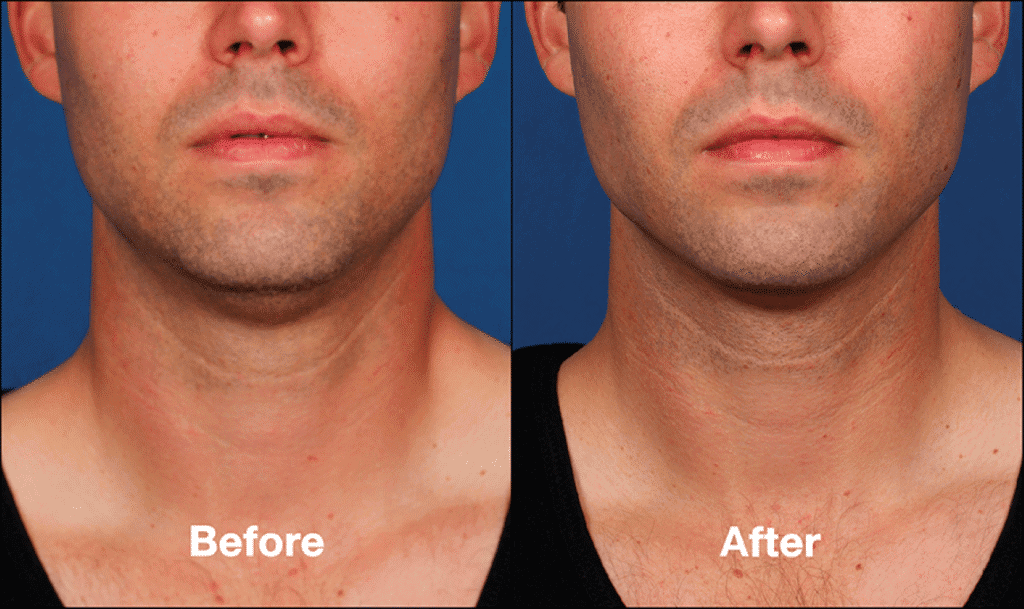 HOW LONG DOES KYBELLA™ LAST?

Once the proper correction is achieved, the treated fat cells are gone forever. In most cases, no additional treatment is needed.

WHO IS THE BEST CANDIDATE FOR KYBELLA™?

Improvement can be seen in virtually every person who has submental fullness. The ideal candidate is someone with moderate fullness and enough skin elasticity to recover after the fat disappears.

ARE THERE ANY SIDE EFFECTS OF KYBELLA FOR DOUBLE CHIN?

The most common side effects are typically local to the treatment area and most commonly include swelling, bruising, pain, numbness, tingling, hardness and redness. KYBELLA™ can cause serious side effects, including trouble swallowing and nerve injury in the jaw that can cause an uneven smile or facial muscle weakness.

Is there downtime with KYBELLA™?

Downtime is minimal for most patients and occurs most commonly after the first treatment. When scheduling your treatment, keep your social plans and work commitments in mind. As with other injectable treatments, the most common side effects are Swelling, Bruising, pain, numbness, redness and areas of hardness in the treatment area.

You have Successfully Subscribed!